Right at the top: Ralf Golanowsky, German business consultant, wins German DLC 2015 recumbent series for the 2nd time as well as European BeND 2015 series. Right after 2014 he dominates again all other European riders in partly faired disciplines and points out that he is still one of the most serious European athletes.

The series include racetracks as well as street racing courses with partly aerodynamically faired bents. Golanowsky succeeded within up to 150 mostly younger participants. He comments: "As one of the oldest riders, I also was a bit lucky, but any time matched my personal reference. Most particimants were much younger and using much more expensive material. This prooves again that my Toxy-ZR is still state of the art. Thanks to Toxy again for this excellent bike, which I use also for training while daily commuting. Only a few of it's qualities..."

So we can proudly say that our ZR lowracer - after 15 model years and many technical updates - still is absolutely competitive, especially for marathon-races and sportive touring, the same is Mr. Golanowsky! 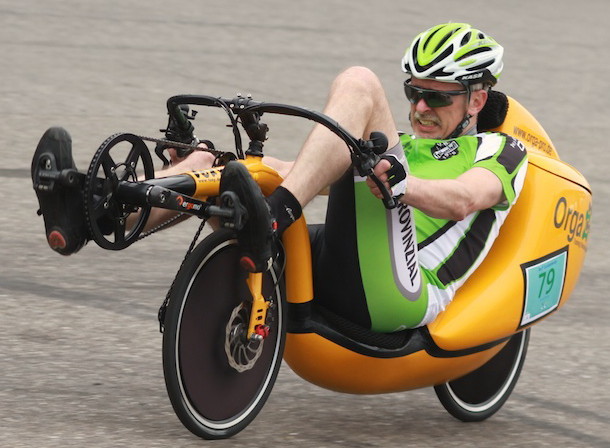 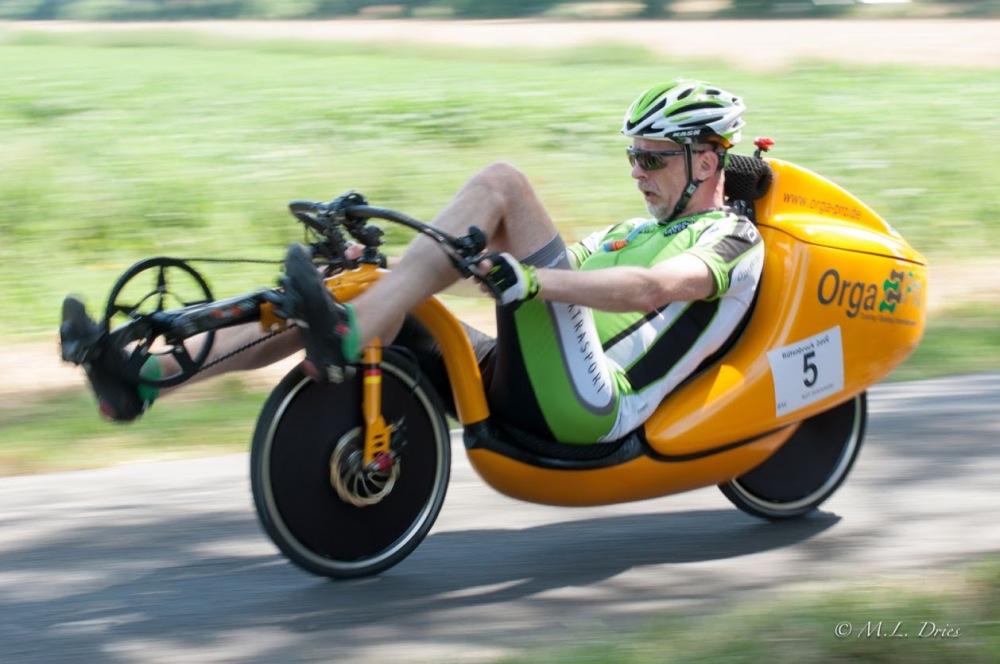